Mr. K. Nandhakumar I.A.S., was the Commissioner of School Education department of Tamil Nadu. He had Quit is job at an engineering firm to devote full-time for preparation of UPSC Examination. In his first attempt of UPSC Exam , he didn’t got any result. In his second attempt he secured an all India rank of 350 which landed him a job with the IRTS. But his Aim was to became a IAS Officer . So he Put his full effort in Studies for the UPSC Exam , Apart from his syllabus he read the Newspapers daily to update himself in Current Affairs. In the Third attempt he improved his rank and secured an amazing AIR 30 becoming an IAS topper. The Mobile number of Mr. K. Nandhakumar I.A.S., was got from “TN Telephone Directory” PDF Which is released by the Disaster Management department of Tamil Nadu on 10th October 2021. The Mobile Number of School Education commissioner Mr. K. Nandhakumar I.A.S., was given below.

We had shared the Mobile number and E-Mail Address of School education commissioner and school education minister in the Above table. This number are officially given in the government released PDF Files. 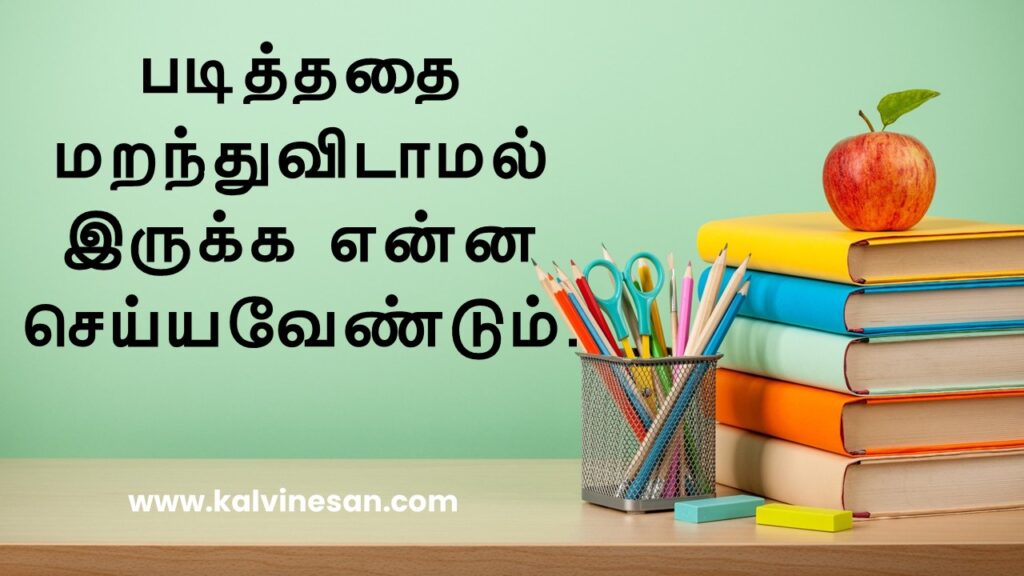 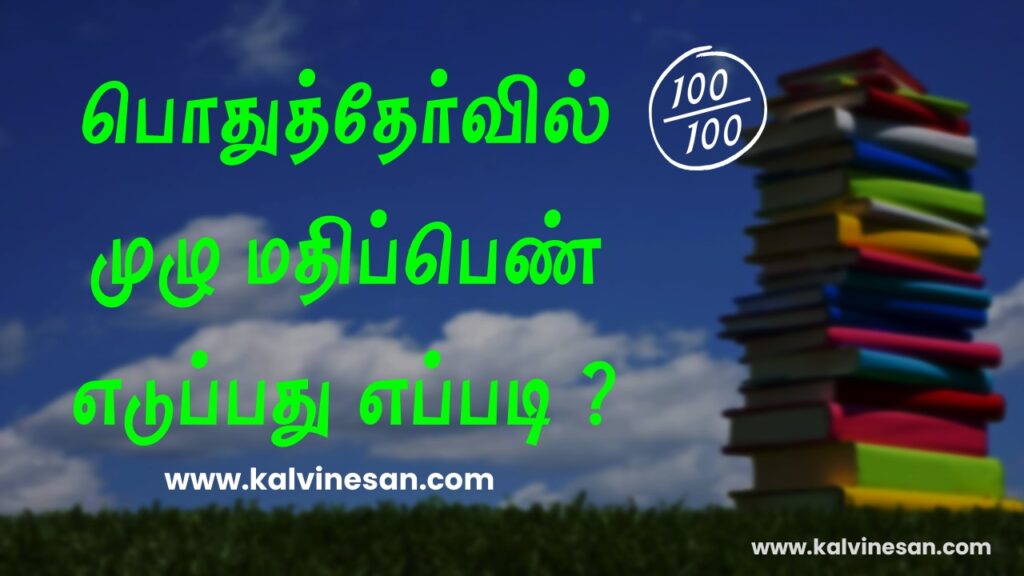